Is the world not how you think it should be?

Assumptions That Cause Explosive Conflicts: 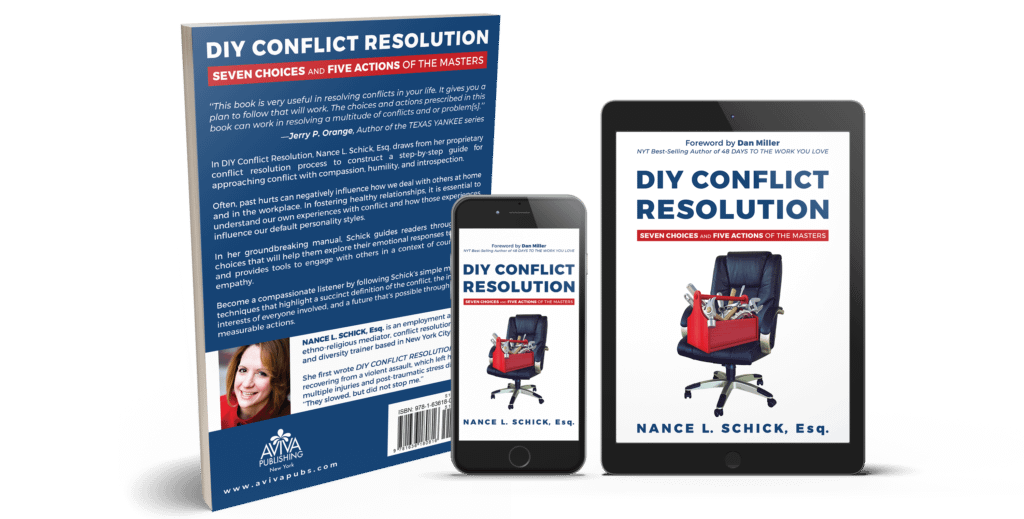 Brook is highly-educated and has been successful–until a business partnership dissolved. He felt so burnt after then that he has been avoiding the industry that propelled his success. To work in new industries, he has followed a process similar to his higher education. He paid large sums of money for courses and credentials, assuming that the people leading the programs were living the life he wanted.

After further research, Brook learned that only some of his instructors and mentors were producing the results he wanted, or that they promised him he could produce. The were excellent marketers and salespeople, but not necessarily who he wanted to model his career after. We worked on developing a life, career, and action plan uniquely designed for him. We considered his DISC Personality Profile; his education, skills, and experience; and his personal interests at this stage of his life. He is still looking for the perfect fit, but he is happier and healthier in all aspects of his life.

Living a limited life based on assumptions?

Get Free to Soar

Are Assumptions Hindering Our Racial Healing?